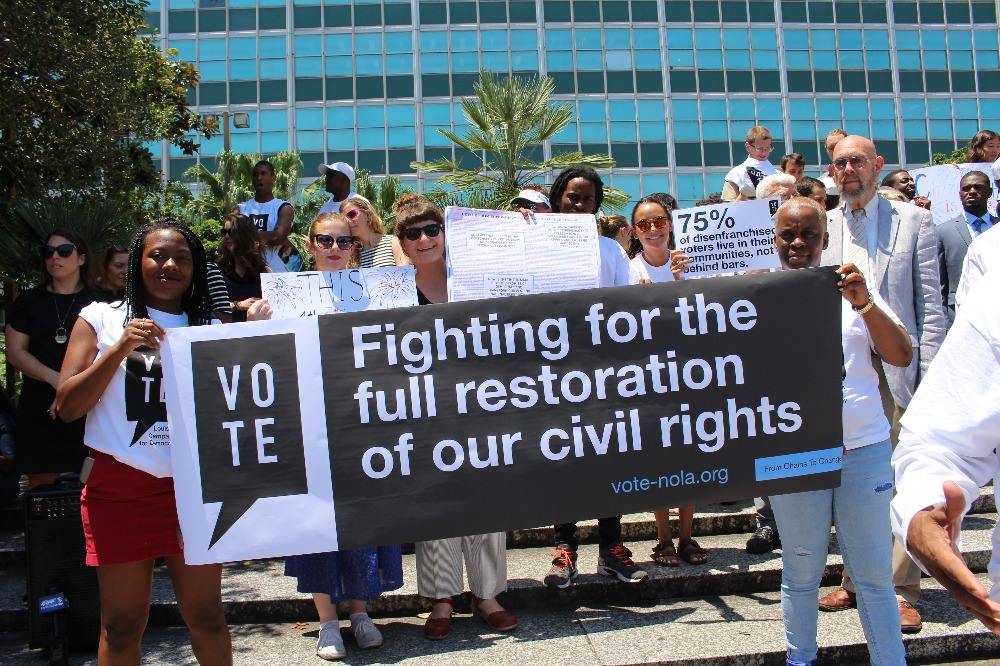 The Bard New Orleans Exchange (BNOE) is one of the longest running TLS projects at Bard. Since 2005, students have been going down to NOLA for 5 weeks in the summer and 3 weeks each winter to work for various causes.

In its birth, the project focused on the rebuilding of schools and running summer programs for students. Recently, the program has taken a turn to focus on criminal justice reform in the most incarcerated city in the U.S. (and the world); Louisiana has the highest incarceration rate in the country, and New Orleans more specifically has the highest rate within the state.

While in New Orleans, students intern for a variety of criminal justice reform organizations run for and by formerly incarcerated people including, Voice of the Experienced (commonly known as VOTE www.vote-nola.org), The Power Coalition, and The First 72+ These groups work to end mass incarceration through policy creation and reform, direct services, and social justice actions.

While on campus, BNOE members and allies facilitate anti-mass incarceration and general criminal justice reform actions which Bard students can learn from and participate in such as informative panels, fundraising initiatives, and movie screenings.